Office spaces in the best location in Turku

Turku Technology Properties owns 150,000 square metres of rented office space in the Turku Science Park. The company's largest tenants are the City of Turku, the University of Turku and Åbo Akademi, in addition to which approximately 300 other companies and organisations operate in the company's facilities. 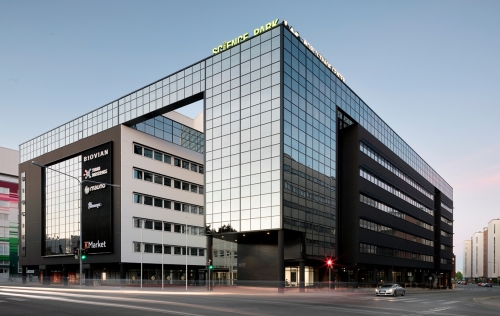 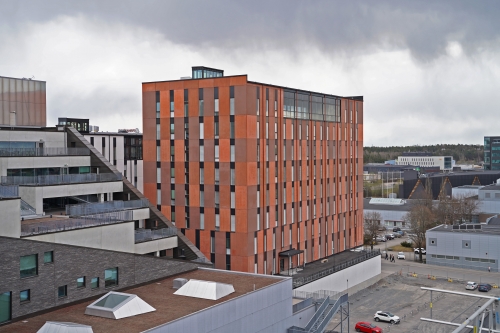 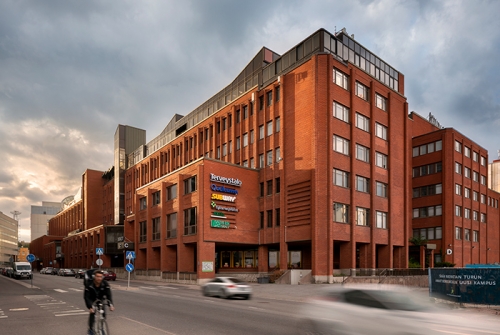 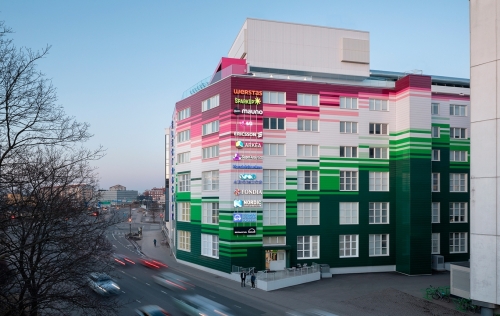 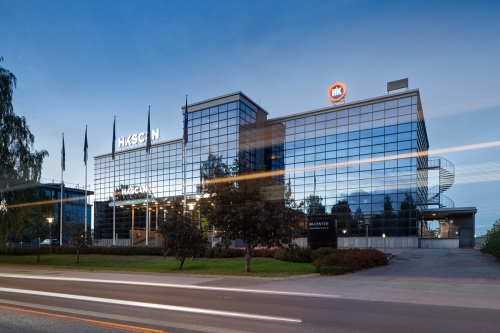 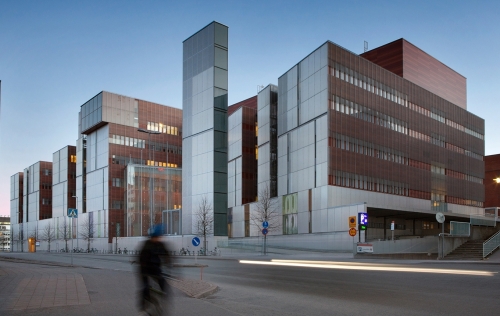 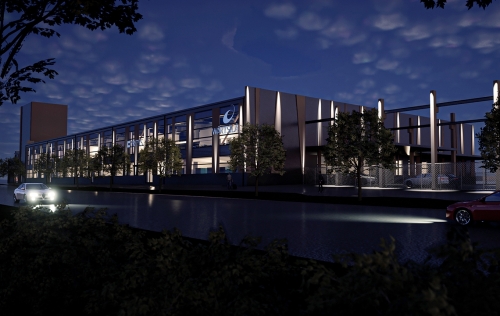 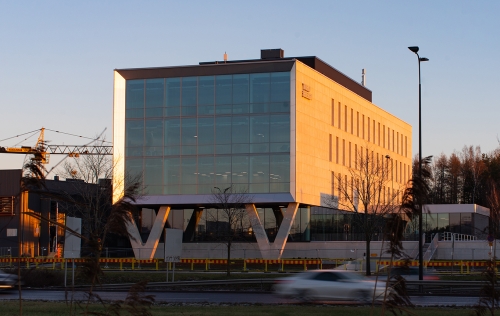 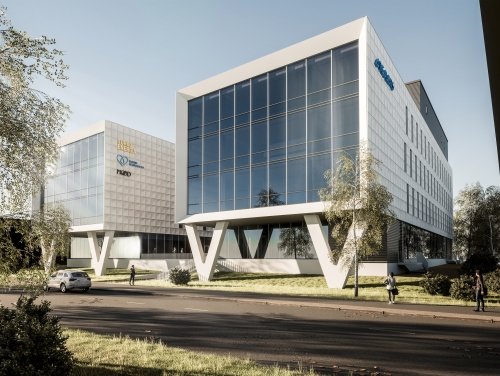 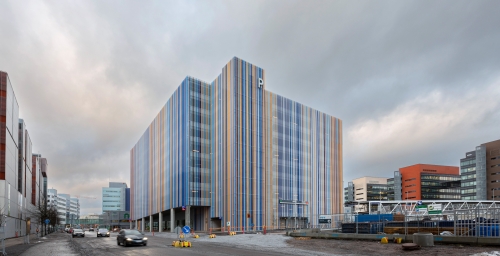 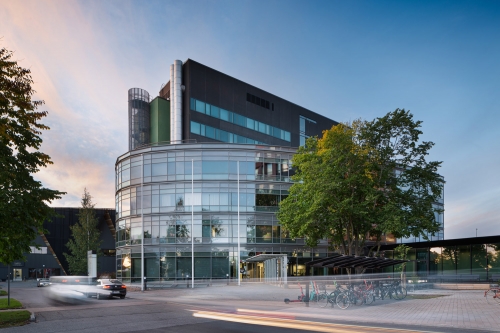 The business centre of Turku

The Turku Science Park has grown enormously in prominence over the last ten years. It is no wonder as the area is the undisputed centre of business life in Turku where science meets art, and business meets the public sector.

In recent years, the Turku Science Park has developed in leaps and bounds, and the Joki Visitor Centre, the Kupittaa Ballroom Hall, EduCity and CivilCity have been built in the area. In addition, the Science Park has started expanding to Itäharju where InfraCity A has already been completed. Currently, IndustryCity is being constructed in Itäharju and preparations are underway to build InfraCity B. A car park called ParkCity is being built next to the Kupittaa train station. A deck crossing Helsinginkatu is also planned for the area, which will connect Itäharju to the current Science Park and serve as a public transport route through the area. 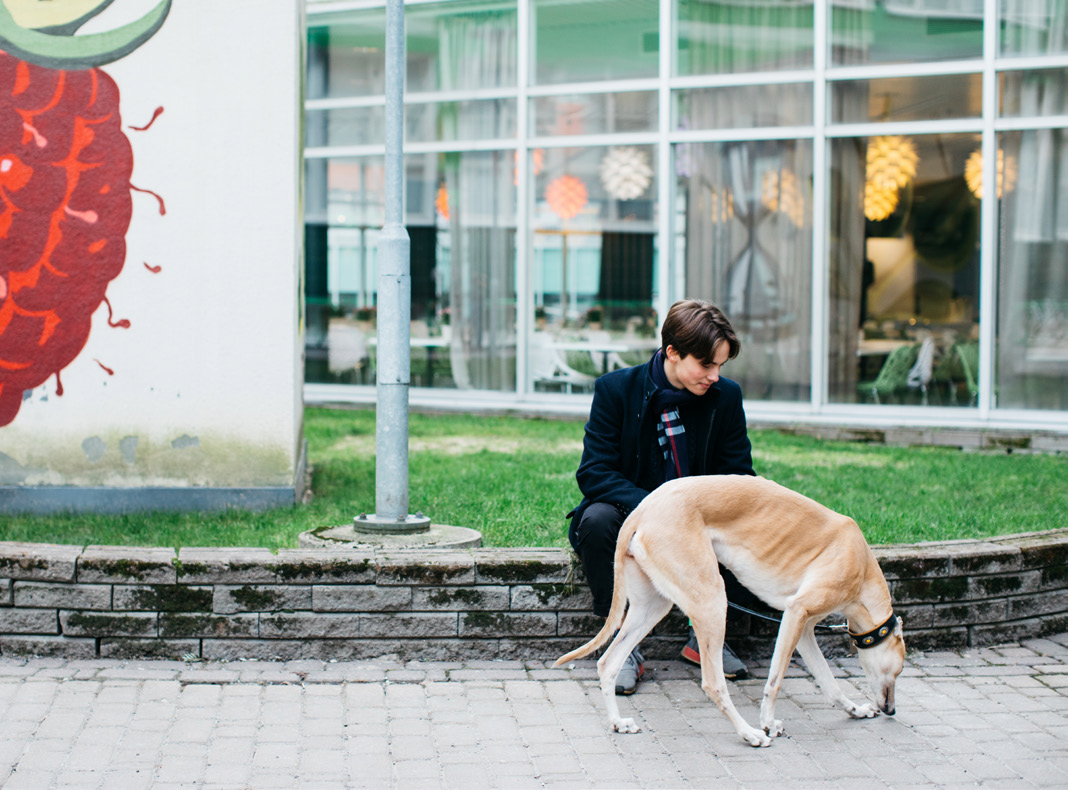